What you need to know about Vision Australia and COVID-19: visionaustralia.org/COVID-19 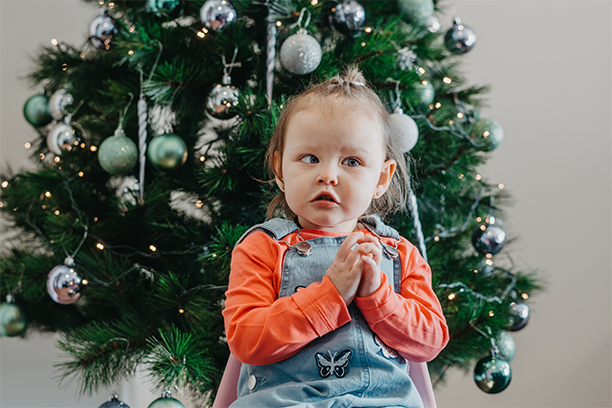 Help a little star this Chri...

Let Emmanuel know he is not ...

No child wants to feel different from their peers, but from a very early age, Emmanuel did. Blind...

Give the chance to dream big...

The power of you!

Thanks to people like you, our services are delivered where and when people need them – whethe...

&nbsp; There’s no such thing as barriers, only obstacles. You can go around obstacles, but ...

Let Emmanuel know he is not alone!

No child wants to feel different from their peers, but from a very early age, Emmanuel did.

Blind in one eye and with low vision in the other, he didn’t think the other kids would like him, so he stayed away.

His mum, Fardos, remembers how heartbreaking it was when he was younger: ‘He never wanted to talk to the other kids. He didn’t have any friends.’

Emmanuel had already faced years of struggles as he endured operation after operation as a toddler in an attempt to correct his vision. Fardos recalls, ‘We first realised when he was six months old his eyes were turning in. By the time he was three years old, he’d had four operations.’ Sadly, none of them were successful.

‘After the third operation wasn’t going very well, they told us he had inflammation behind his eyes, and it would keep growing and growing.’

Eventually, doctors realised the surgery couldn’t fix Emmanuel’s eyes. Fardos says, ‘It was a hard time for him and for us, because it's really difficult when you see your kid like that and you don't know what to do.’

Like many children who are blind or have low vision, Emmanuel was also crippled by shyness. Fardos recalls he used to say, ‘No one wants to play with me because I can't run. I can't play football or soccer like them.’

Thanks to the kindness of generous people like you, at the age of three this young boy started receiving the support he needed to discover who he was, and who he could become.

Learning to gain his independence was a key step for Emmanuel. ‘First, Vision Australia helped Emmanuel learn how to use his white cane, because he wanted to go places, he wanted to be independent,’ Fardos said.

With support from Vision Australia, there is no reason why Emmanuel can’t realise his potential and live a fulfilling life. That support comes from people like you, and you should be truly proud of this.

How your generosity makes a difference

Contribute towards a long white cane to help children get to school safely.